Today we are going to discuss on types  of communication protocols used in IOT devices and also its security aspects.

What is the internet of things..?

Internet of Things is nothing but the device which is connected with internet and sharing or receiving the data directly or indirectly called internet of things.

The term of internet of things (IoT) communication offered by Internet protocols (Internet Architecture Board (IAB) RFC 7452). Many of the devices often called as smart objects operated by humans as components in buildings or vehicles, or are spread out in the environment. Following the theme “Everything that can be connected will be connected”, engineers and researchers designing smart object networks need to decide how to achieve this in practice. Internet Architecture Board (IAB) RFC 7452

In a device to cloud communication model, the IoT device connects directly to an Internet cloud service like an application service provider to exchange data and control message traffic. This approach frequently takes advantage of existing communications mechanisms like traditional wired Ethernet or Wi-Fi connections to establish a connection between the device and the IP network, which ultimately connects to the cloud service. 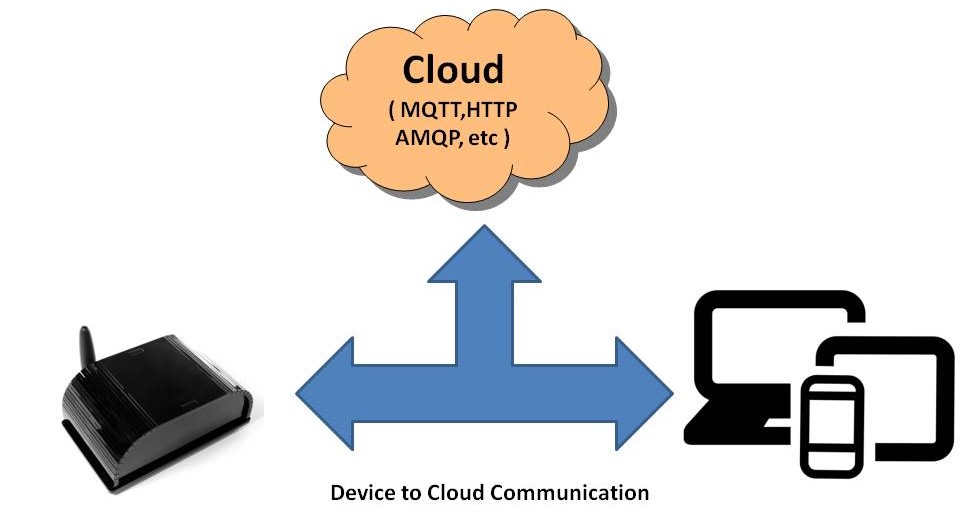 One thought on “IOT Communication Protocols”